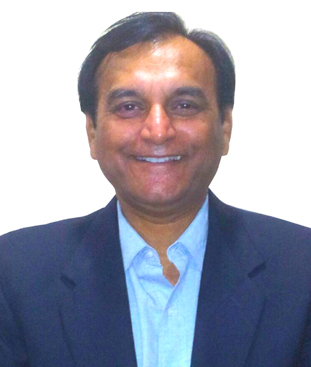 During his Academic Journey as a Graduate, he was selected to represent the Indian Cricket Team. He played 21 Test Matches & 35 One Day International (ODI) Matches for India. Apart from this, he has played 99 First Class Cricket matchs. Madhya Pradesh government has honored him with "Vikram Award "for his contribution in Cricket.

In 1990's the Trio Anil Kumble, Venkatpati Raju & Rajesh Chouhan were the main destroyers for the Opponent Team by taking highest Wickets together, being the Spinners.

He loves going out and exploring the World. He has recently been to USA, Tanzania, Singapore & Switzerland and likes watching Movies & TV.

He Considers the Law enforces in our Country and all over the world as heroes because they strive to protect innocence with Justice. He salutes the war veterans because they truly are the heroes of the Nation. If given a chance, he would like to emulate Dr. APJ Abdul Kalam.